Here at The PlayBag Company, we love to play and we understand its importance for children. In this new series we are looking at play from lots of different perspectives. 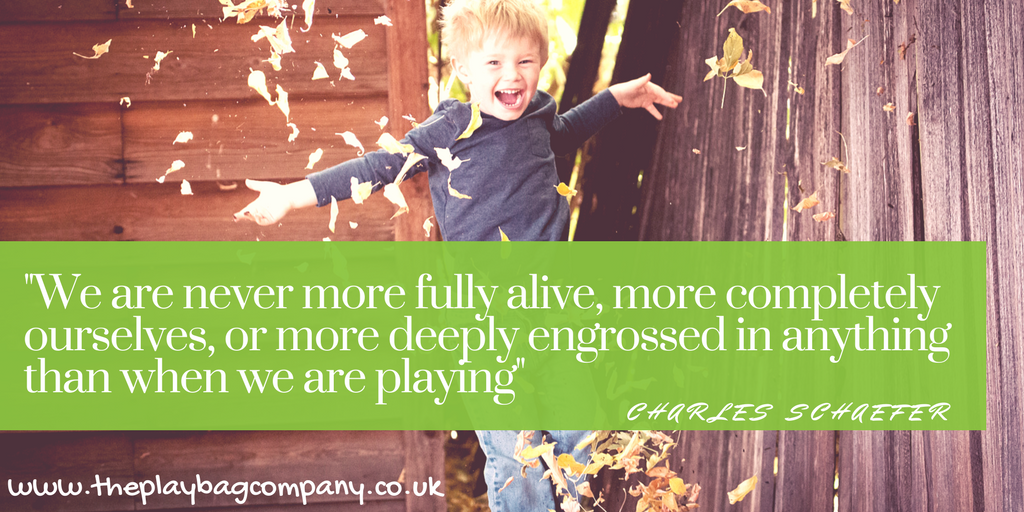 Today we are looking at the three different forms of play in their most basic sense: Solitary Play, Parallel Play and Group Play.

From birth, children are starting to discover the world around them. They spend their time exploring their senses, from the sound of their own voice, to the feel and taste of things. From this aspect, most of their time is spent in solitary play.

Solitary play can also be important for children at older ages too as they learn not to rely on others for stimulation. Older children tend to engage in solitary play in a creative way such as reading, drawing, inventing and exploring. They may also use their toys to make up games and imaginative scenarios. 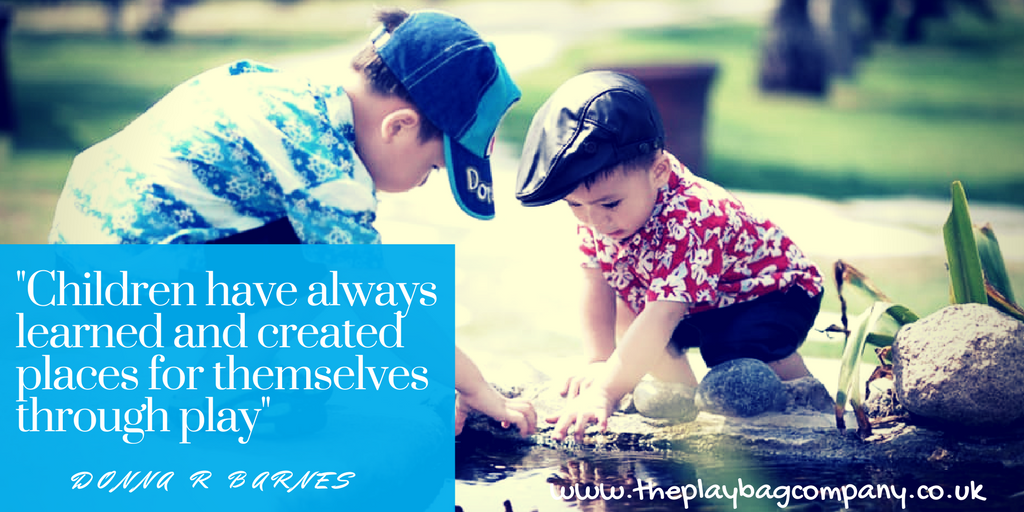 Once children reach the age of two or three, they begin to play alongside, but not with other children. They may be doing the same or similar activities, or something totally unrelated. They seem to enjoy being in the presence of others, but it does not affect their play.

Children start becoming more sociable and interact with others from the age of around three. They are still learning a lot about the world around them and in particular, how to share and interact in a positive manner. Social skills are learnt at this age and interactive play plays an important part in this. Important skills such as taking turns are learnt through collaborative play, as well as being able to solve problems and disputes. 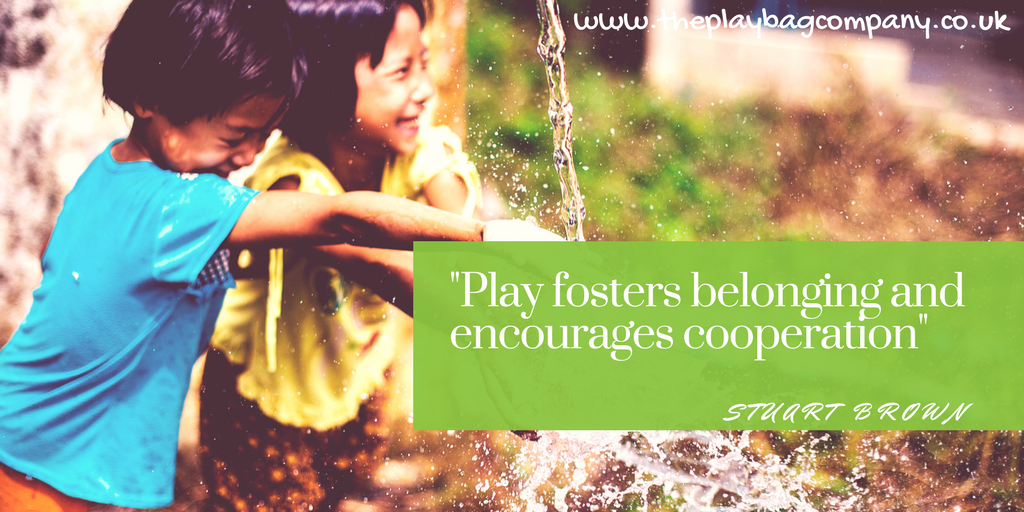 The imagination of children playing has always fascinated me, and the thing that typifies play for me is the complete immersion in the game or activity. It does not necessarily have to have a purpose, or an outcome, nor does it need to be completely based in reality. What is important is the absorption in the game itself, and to me this is not an age related thing, and as adults we can learn so much by watching children play – it is about totally being in the moment.