We are so excited to have been recognised as “Queen Of Toy Bags” by The Royal Connection on Twitter! 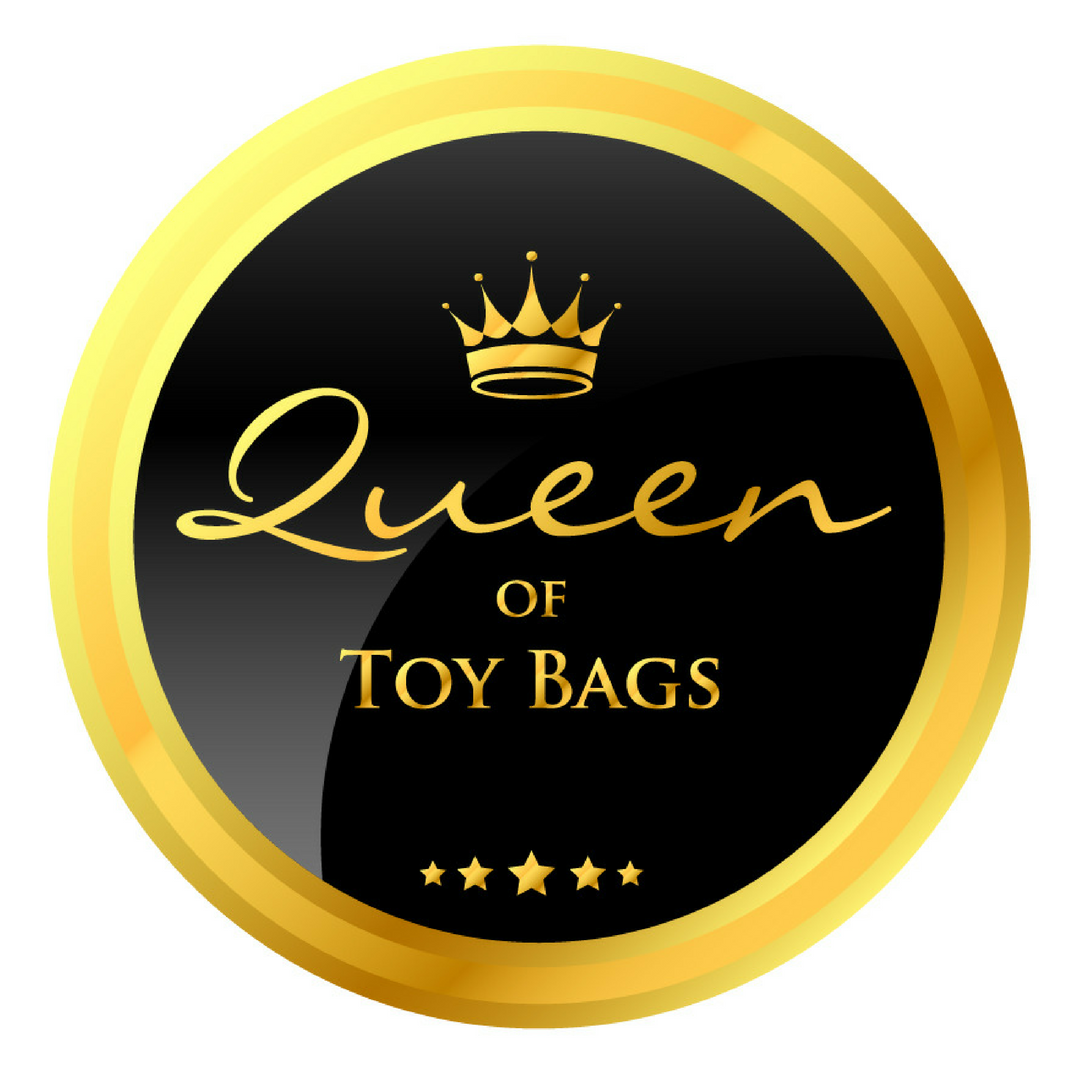 What is the Royal Connection?

For those of you who are not familiar with twitter – this is quite a big deal! The Royal Connection was started by Aqua Design Group to celebrate business women during 2012 with the #QueenOf competition during the Diamond Jubilee celebrations. It proved so popular that it has continued ever since and also expanded to celebrate men in business with #KingOf and the #OrderOfFabulous to recognise those who support the entering businesses.

Why did we enter?

Since I have made a commitment to improving our presence on social media, and have recently discovered some fab tools to make it all much easier (more on this on a later blog!), I decided that it would be a good time to give it a go. I did not think for one minute that I would be announced as a winner, especially as I was also a fairly late entrant!! I had to read the tweet several times before it really sunk in! Now my big challenge is to keep up the momentum!!

How can in enter?

Every Thursday, business women are invited to send a tweet using the hashtag #QueenOf between 9am and 9pm, and the winning two or three businesses are announced later that evening. For more information on entering #QueenOf, visit www.theroyalconnection.co.uk.

Look out for our lovely #QueenOf badge appearing all over our social media account, and if you have not already – make sure you do follow us on Twitter.