My chief tester has been hard at work over the last few weeks, testing out our latest design – the PlayBag Park! 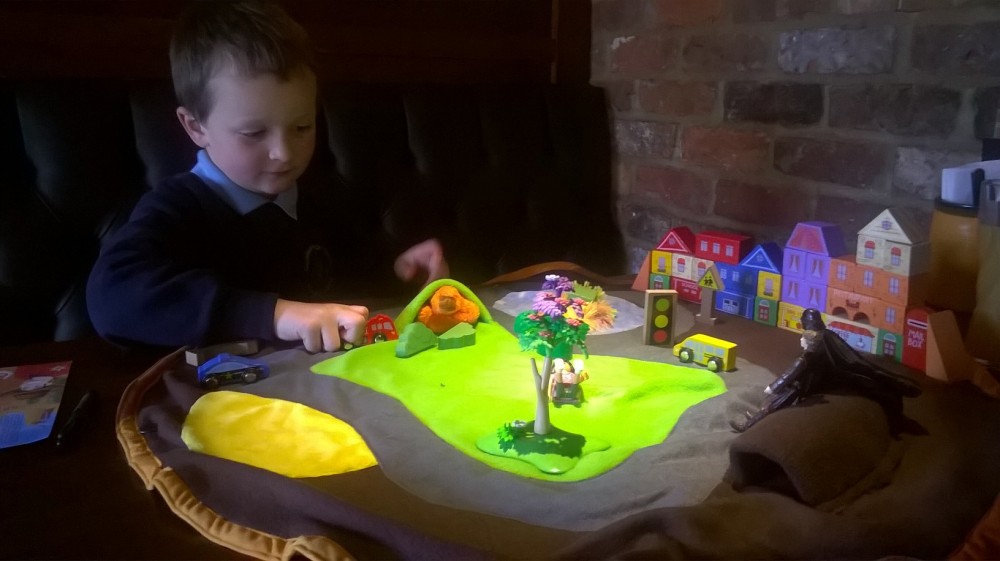 Little Peter likes to keep me motivated and likes to keep things fresh, so I had to give in to his pesterings to create a new PlayBag! As usual, we wanted to keep the theme fairly open to allow imagination to take the lead.

What we have developed is The PlayBag Park. It has a grassy area, encircled by a road/path, which loops around a pond. There is a rather exotic island made up of unicorn grass in the centre of the pond for little animals to hide in. As usual there are some 3D elements - this time a hidey cave and a long tunnel. 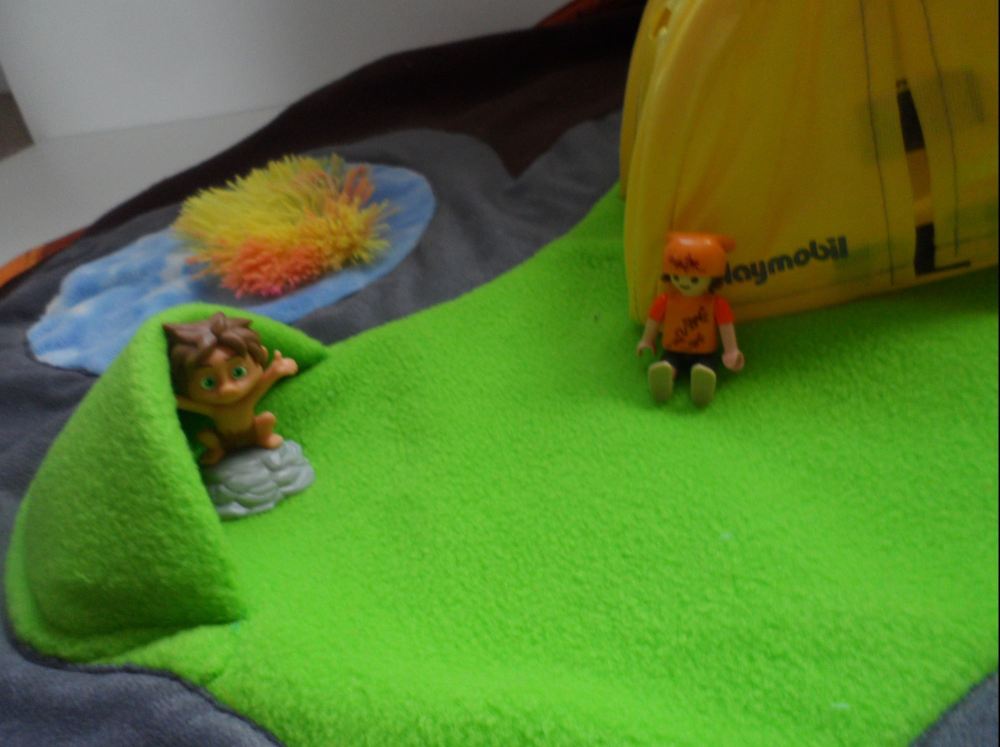 We have been playing with some simple wooden blocks to make it into a city scene which offers hours of fun. (The set we found was only £5 at Morrisons!) Or it could easily work as a camping site as well as a park!

The PlayBag Park will be available in the shop from next Thursday (26th May). We love the versitility of this PlayBag, let us know what you think!