We have been having such a lot of fun this week recreating scenes from some of our favourite children’s books for world book day. If you are following us on Social Media, then you have probably come across our pictures: some were super easy, others you needed to think out of the box slightly!

If you missed it, here they are again.

The Gruffalo has become a bit of a classic in so many households in recent years, ours is no exception. Our popular “Shire” PlayBag was actually designed around the story as little Peter wanted to be able to recreate his favourite bedtime story. Peter also made sure that I spent a good deal of time over half term converting his old bear onesie into a Gruffalo costume for World Book Day at school! 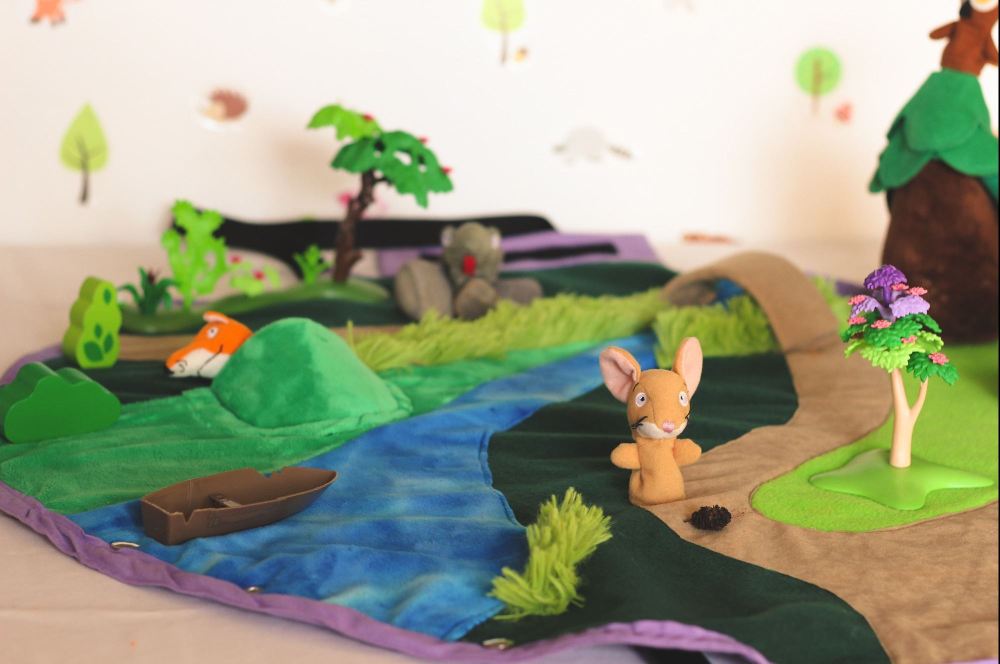 The Tiger who came to Tea: again another classic. I was sure the Tiger was coming for tea at our house on a regular basis until I remembered the hungry teenager in the house! 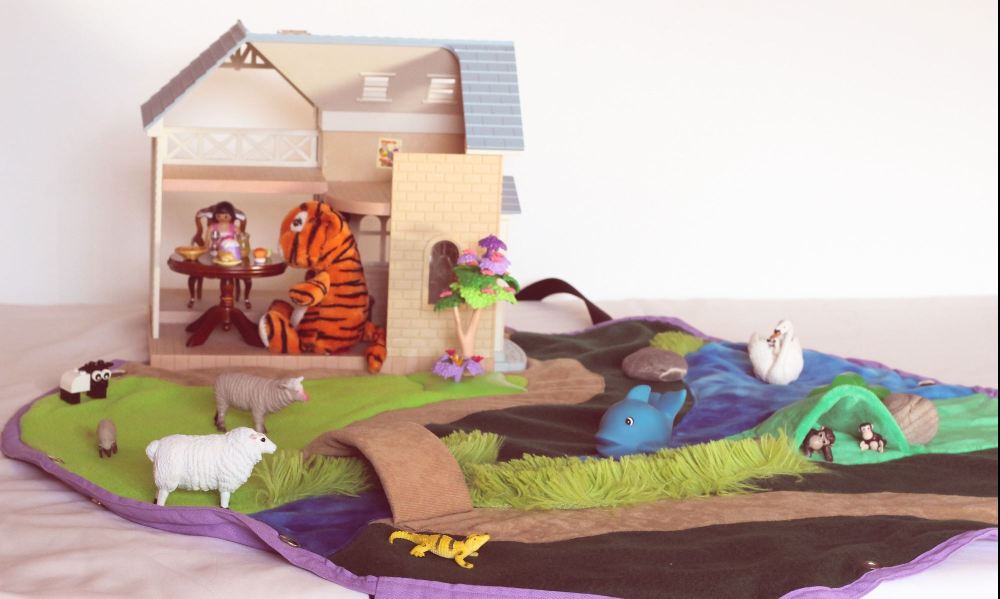 The Lorax is one of my all-time favourite books – if you test me on this I could probably recite every word! In fact I’m a bit of a Dr Seuss fan altogether! I was super impressed with the 2012 film of The Lorax too as it kept the spirit of the story, unlike a lot of adaptations. Check out our fun stuff page for a free tutorial on how to make these Truffula trees. 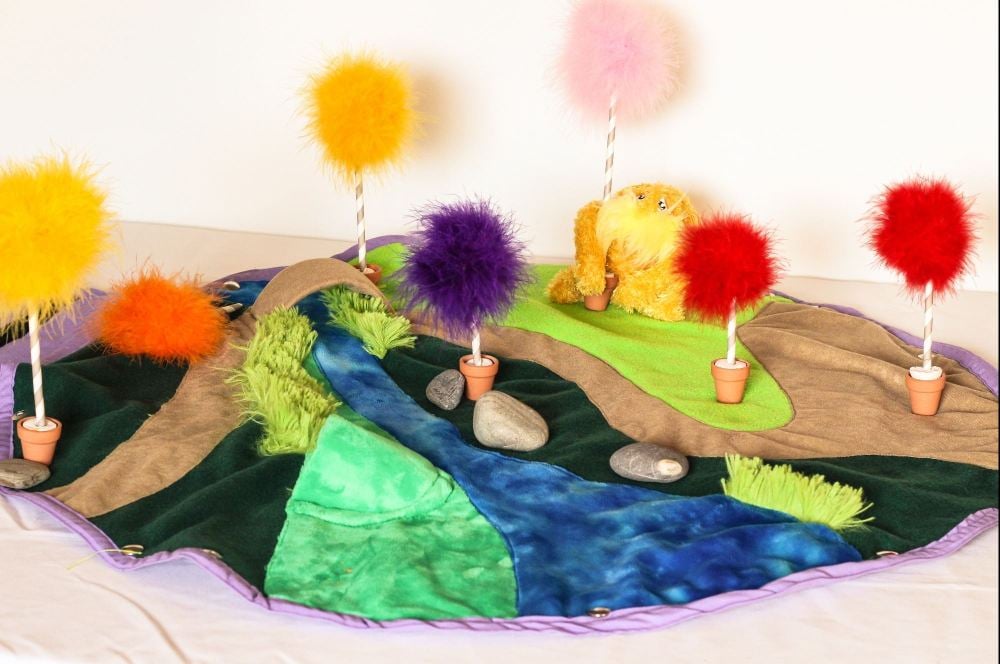 The Little Mermaid was a lot of fun to put together on the Beach PlayBag, although we were slightly short of mermaid toys! Thankfully our talented photographer was able to help out there, being the father of girls! (Spot the random Star Wars figure!) 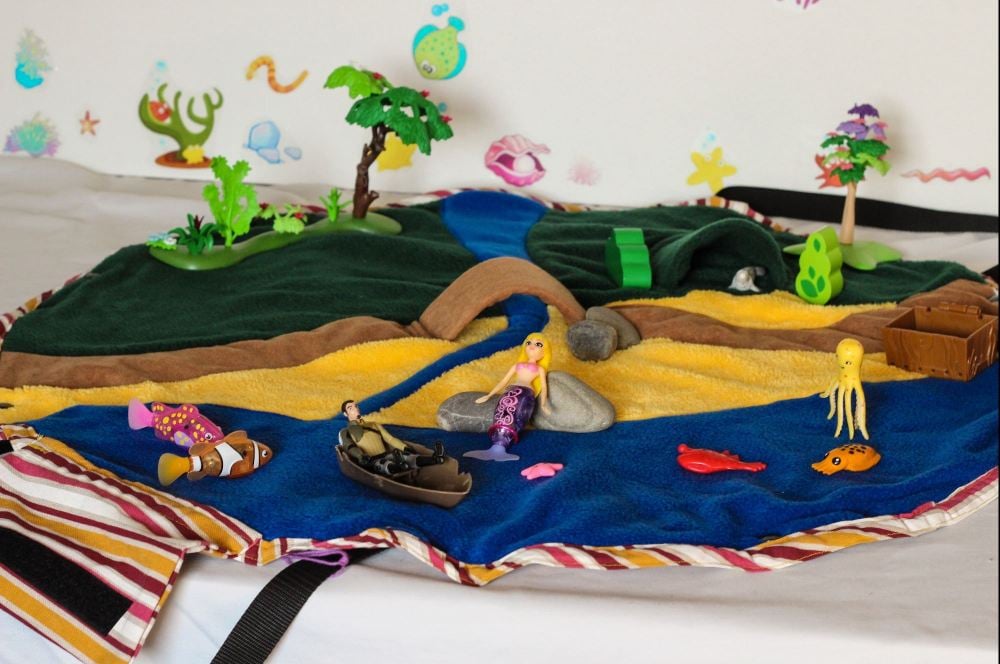 The Wizard of Oz returns us to The Shire PlayBag. Again we were short on a girl toy with a blue dress and a Terrier, but we made do! Some sparkled up Barbie shoes I think gave the game away on this one, but did you spot the flat green legs under the corner of the house? 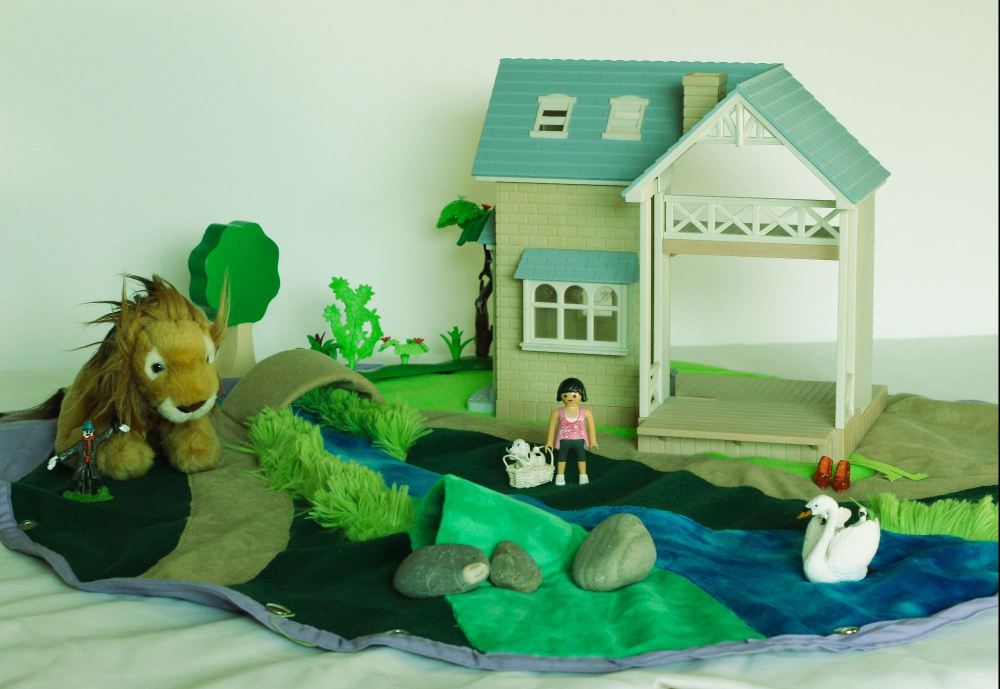 Alice in Wonderland was our final and most obscure I think! Set up on the Garden PlayBag, slightly short on props, but perhaps the white rabbit with a pocket watch and the playing cards were a bit of a giveaway here! Does anyone think that Alice looks a little bit like Dorothy?? 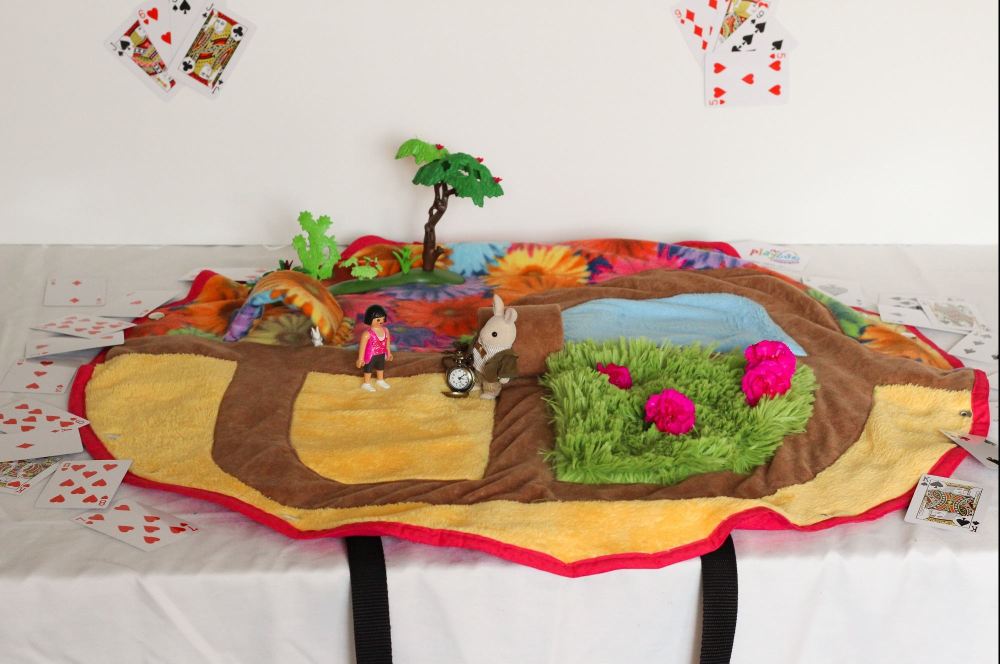 I hope you all had fun celebrating your favourite books – we certainly did!

A big thank you to Ant Maxted photography for all our World Book Day photos!