Why did you create the PlayBag?

Life seemed so simple as a mother to one child! Along came number two and with him a whole new set of experiences. For one, keeping him entertained while I was out running after my highly competitive teenage daughter was a challenge! This was the motivation behind creating The PlayBag. I needed to keep him occupied in limited spaces several nights a week. I needed something that would not take up too much space, would tidy away quickly and give him a clean place to play.

After a few years of tweaking and modifying the design, The PlayBag Company was finally started in Spring 2015! 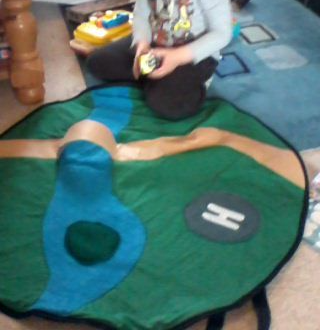 The very first PlayBag was made out of scraps from my fabric basket, old curtains and felt!

It had a river, bridge and a helicopter landing pad. This design was very basic and has long since retired, being replaced by The Beach, The Shire (which was inspired by the story of the Gruffalo), The Garden (camo and flower versions) and joined in 2017 by the Enchanted Garden.

The other main difference from the original prototype was the inclusion of the velcro flap to keep all the contents secure. Also in late 2017 we changed the border around the edge to a flat edge which we felt looked smarter and also increased the play area. 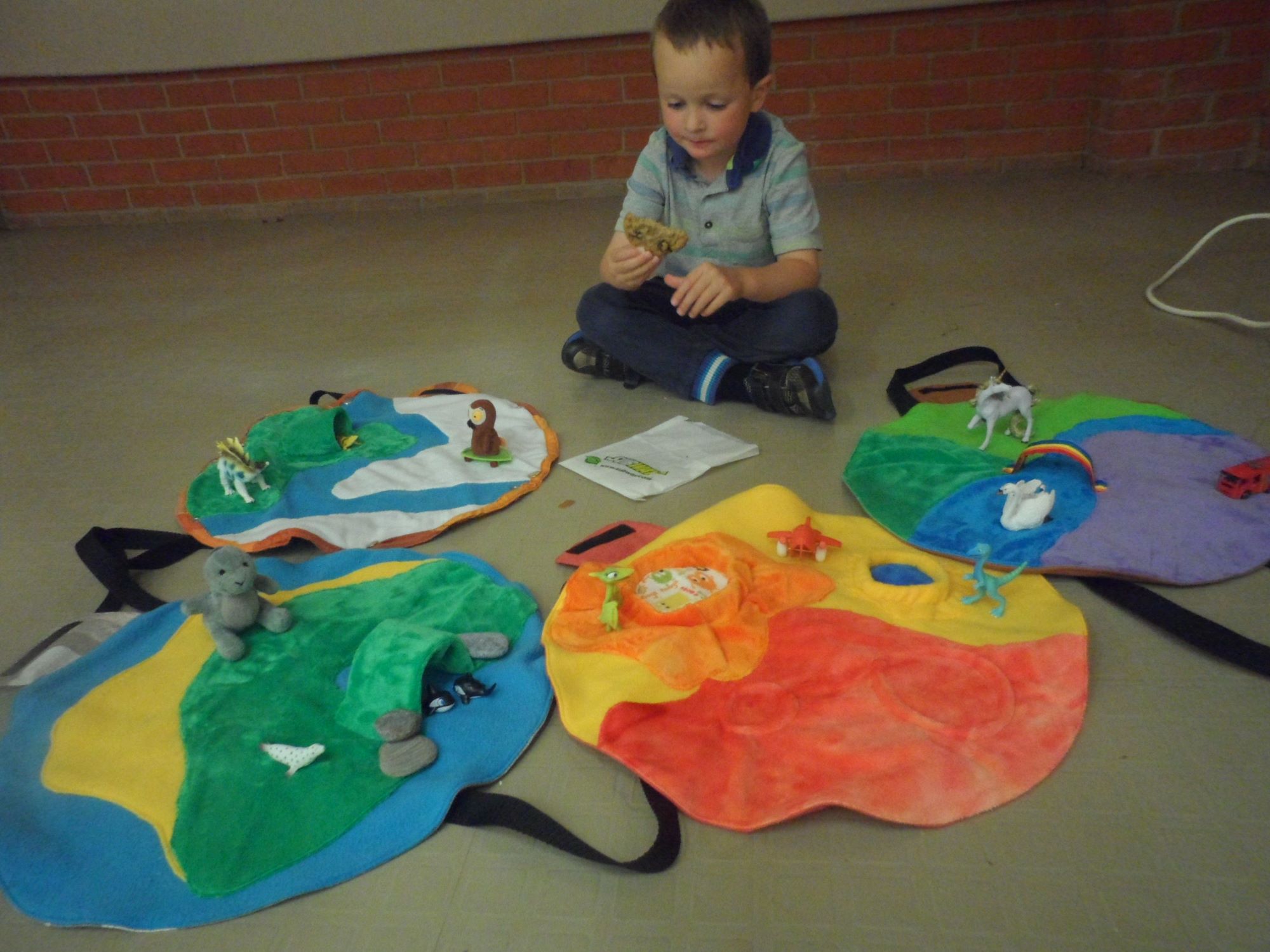 In early 2016 we decided to introduce our first mini collection. It initially included Fairyland (now renamed Magical Voyage), Arctic Adventure, Island explorer, and Space Mission (now discontinued). It was joined in 2017 by Stepping Stones which is now our bestselling mini. 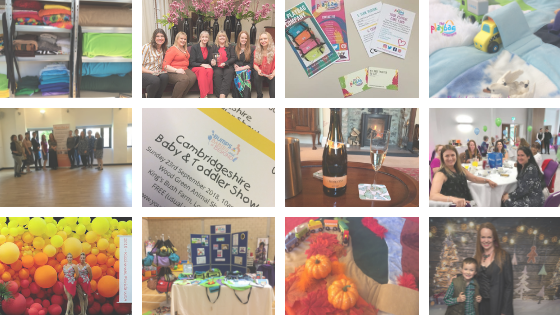 Future of The PlayBag Company

We plan in the near future to offer a range of accessories that can be used with The PlayBag or independently. It is likely that these will be available to buy ready made or as downladable patterns that you can make yourself. We hope to be able to make these available later in 2019/early 2020!

We are also keeping busy making stock, attending shows, networking and generally living a busy, and yet crazy, family life!

Nowadays, I can't imagine life without having one with me! When I started this journey, I knew that the PlayBag would help parents when taking their children out with them, and that it would engage the active imaginations of the children using them. I didn't initially see all the other many benefits that came alongside it! Firstly, it is such a sociable activity... so many times, other children will come and join little fella (often putting down their ipads to do so!) I also didn't anticipate the many and varied ways that it would be played with! It suits virtually any toy, so simply changing the toys around creates a whole new world. Now that our youngest is getting older, he also uses them as a base for his photography and stop-motion animations, continuing to engage his imagination in unthought of ways!

I created them to be gender neutral, and similarly, am reluctant to put an age range on the PlayBags asthey are just so versatile. As Peter has shown me, they are not even limited to small world play!

Imagination has no limits!

And we hope that you love The PlayBag as much as we do! 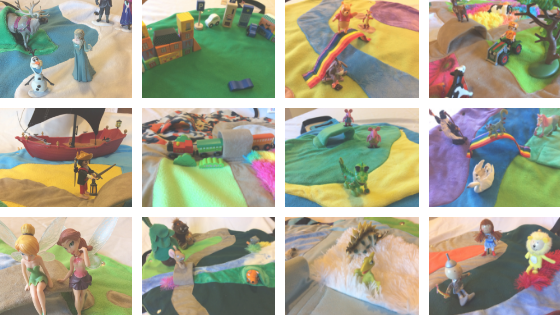